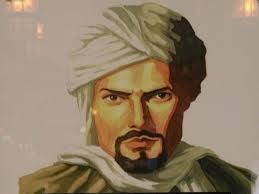 Their Past and Present

foundation in Lamu where gold, silver and copper coins dated AD 830 were found

during an excavation in 1984. The oldest intact building in eastern Africa is a

It appears that Islam was common in the Indian Ocean by AD 1300. When Ibn

Batuta of Morocco visited the East African coastlands in 1332, all the way down

to the present border between Mozambique and South Africa, most of the coastal

settlements were Muslim, and Arabic was the common literary and commercial

language spoken all over the Indian Ocean - Batuta worked as a Kadhi, Supreme

Muslim Jurist, in the Maldive Islands for one year using Arabic as his working

language.Islam thus seems to have arrived quite early to East Africa through traders.

It certainly did not spread through conquest or settlement, but remained an urban

and coastal phenomenon for quite long. Later it spread to the interior after 1729 when the Portuguise were pushed beyond the Ruvuma River that forms the present Tanzania-Mozambique border. It would be erroneous to consider Islamic practices in eastern Africa as Arabic practices, and associate Islam with Arabs, since Islam did not arabise East Africans; on the contrary, Arab immigrants, Islam and Islamic practices got africanised or swahilised, thereby developing Islam as an indigenous African

This is also linguistically evidenced by the fact that Arab immigrants became Swahili speaking, adopted the Swahili dress, food and eating habits and other cultural elments. Islam is therefore not a foreign but rather a local religion on the coast, and

along the old trade/caravan routes. It is more of an urban religion also in the interior (as in Tabora, Morogoro, Moshi) and inland ports (Kigoma, Ujiji Mwanza) of Tanzania and the rest of East Africa. 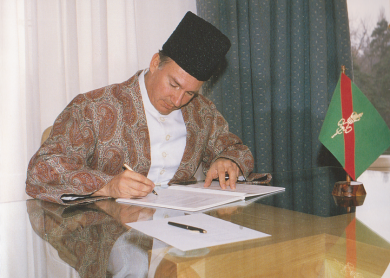 "The Ismailis constitute the second largest Shia community after the Twelvers in the Muslim world and are now scattered in more than twenty countries of Asia, Africa, Europe and America. This book traces the history and doctrines of the Ismaili movement from its origins to the present time, a period of approximately twelve centuries."

"The origins of Sunnism and Shiism, the two main divisions of Islam, may be traced to the crisis of succession faced by the nascent Muslim community following the death of the Prophet Muhammad, though the doctrinal bases of these divisions developed gradually in the course of several centuries.

In time, Shia Islam, the minoritarian view, became subdivided into different groups, many of which proved short-lived. But Imami Shiism, providing the common early heritage for several Shia sects, notably the Twelvers and the Ismailis, was a major exception."

"The Ismailis have had a long and eventful history. In mediaeval times, they twice established states of their own and played important parts for relatively long periods on the historical stage of the Muslim world. During the second century of their history, the Ismailis founded the first Shia caliphate under the Fatimid caliph-imams.

They also made important contributions to Islamic thought and culture during the Fatimid period. Later, after a schism that split Ismailism into two major Nizari and Mustalian branches, the Nizari leaders succeeded in founding a cohesive state, with numerous mountain strongholds and scattered territories stretching from eastern Persia to Syria. The Nizari state collapsed only under the onslaught of all-conquering Mongols.

Thereafter, the Ismailis never regained any political prominence and survived in many lands as a minor Shia Muslim sect. By the second half of the eighteenth century, however, the spiritual leaders or imams of the Nizari majority came out of their obscurity and actively participated in certain political events in Persia and, then, in British India; later they acquired international prominence under their hereditary title of Agha Khan (Aga Khan)."

Welcome to The Heritage Web Site

The Ismailis in the Middle Ages 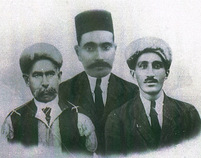 A True Account of How Three Ismaili “Shahids” Lost Their Lives in a Tragic Accident in 1925 Near Kilosa, Tanganyika

The History of the Khojas....Click below 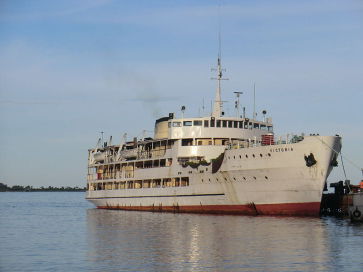 The Dawoodi Bohras in common with other Shia Muslims, believe that the Prophet chose his son-in-law Ali ibn Abi Talib (s.a.) as his successor and that an Imam descended from them both through the Prophet's daughter Fatima (s.a.) will always exists on earth as the final interpreter of religion and as a perfect guide to the faithful. The Imams functioned initially from Medina and then later from Egypt, where they led vast areas of the Muslim World as the Fatimid Caliphs. This era produced a unique tradition which is now called Fatimid. From the 21st Imam onwards, all Imams to date have chosen to remain in seclusion. It is an article of faith for the Bohras, that whilst the Imam chooses to remain in seclusion his mission is headed by his representative called al-Dai al-Mutlaq, meaning absolute caller to the faith. This office, first instituted in Yemen in the 12th century, moved to India in the 16th century and has remained there ever since. Since 1965, the office is held by His Holiness Syedna Mohammed Burhanuddin, its 52nd incumbent.

The religious hierarchy of the Dawoodi Bohras is essentially Fatimid and is headed by the dai mutlaq who is appointed by his predecessor in office. The dai appoints two others to the subsidiary ranks of madhun (licentiate) and mukasir (executor). These positions are followed by the rank of shaykh and mullah, both of which are held by hundreds of Bohras. An Aamil (usually a graduate of the order's institution of higher learning, al-Jamiah al-Sayfiyah) who leads the local congregation in religious, social and communal affairs is sent to each town where a sizable population exists. Such towns normally have a mosque and an adjoining jamaat-khanah (assembly hall) where socio-religious functions are held. The local organizations which manage these properties and administer the social and religious activities of the local Bohras report directly to the central administration of the dai based in Bombay, called al-Dawah al-Hadiyah. 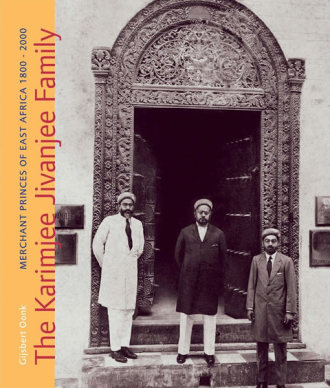