Welcome
Welcome to the Mills Publishing Company. Here you may order for one of our available publications or pre-order those still in creation. 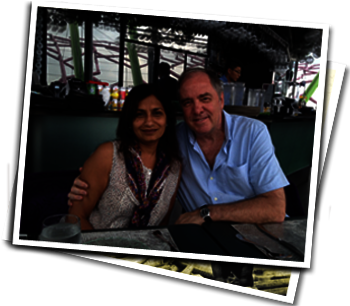 Welcome to Africanscrapbook which features a Photographic Showcase of African History, Heritage and its People. 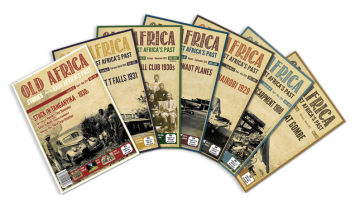 As a subscriber, you will receive a copy in the mail, every time a new issue comes out.

Please make sure to select the correct shipping destination from the drop down list before you click “Add to Cart.”

If you live in Kenya you can pay by cheque or money order made out in favour of:  Kifaru Educational and Editorial – Box 2338, Naivasha – 20117, Kenya

Make sure to follow up any Mpesa payments with an SMS to confirm name and address of subscriber.

Who were Mr Gailey and Mr Roberts?

The firm Gailey & Roberts has been known over East Africa for more than a century, but who were Mr Gailey and Mr Roberts? John Hamilton Gailey, born in Edmonton in 1870 and educated at King’s College School in London, and David Owen Roberts, born in Merionethshire on 10 September 1871, arrived in East Africa in 1896 and 1897, to work on the construction of the Mombasa–Lake Victoria railway.

As an engineer Gailey was put in charge of the bridge building between Nairobi and Muhoroni in 1899, while Roberts was assistant engineer with the maintenance division, resident at Masongoleni.. After the completion of their contracts with the railway in 1903 the pair went into partnership in Nairobi as retail ironmongers, estate agents and surveyors.

Their idea was to import all sorts of hardware, electrical goods and machinery for the putative farmers now beginning to settle in East Africa. They would also be surveyors and estate agents. With the motto ‘Enterprise is the keystone to success’ they pursued their business in the lobby of Nairobi’s only hotel; it was said that if you wanted land, you went to see Gailey, but if you wanted to know where to settle, Roberts was your man.

Gailey would joke that the enterprise was started more as a joke than anything else and was nicknamed ‘Gaily They Rob Us’. A side line was that they experimented with growing tobacco at the Red House Estate near Nairobi in 1907.

The advent of the war provided more opportunities. Gailey became officer in charge of the East African Railway Corps and was responsible for the construction of the Voi-Taveta line on which troops were carried to German East Africa. Unfortunately Roberts became ill and died of blackwater fever on Friday 2 April 1915.

After the war Gailey decided to carry on the business without him. The bulk of the firm’s work was supplying machinery to farmers, but it also acquired contacts to supply whole factories with equipment. One of its selling points was that it offered after-sales servicing. The company grew rapidly, becoming a private limited company in 1924, and it diversified by selling cars and household goods. By 1930 it employed eighty Europeans.

It was not all work and no play. Gailey was keen on horse racing: at the first horse race meeting in 1900 his horse Diablo won the first race. He was President of the Club in 1919 and a steward of the Jockey Club in 1922. Golf was another interest and he became President of Muthaiga Golf Club in 1925.

In 1921 he married Roberts’s widow Gladys, with whom he had been having an affair for several years. She was a partner in the business, as well as being a successful farmer. She bought another two farms on the Ruiru river, Sasini and Jacaranda, and sold the latter to the Coffee Research team in 1944; it became the headquarters of the Coffee Research Foundation.

When Gladys died on 9 July 1946 she was buried next to her first husband, David Roberts, in Nairobi South cemetery. She had survived her second husband by eight years, for Gailey had died in Edinburgh on 24 August 1938.

The firm Gailey & Roberts celebrated its half-century in 1954, an extraordinary expansion from the day when ‘two young men sat in the light of a hurricane lamp in a tiny shack, one of a hundred or more that made up the shanty town of Nairobi in 1904…They were two young railway engineers, heavily moustached in the Victorian style – survivors who had helped drive a railway from the Indian Ocean to the shores of Lake Victoria.’

Some of the information for this blog came from the East African Database prepared by Peter Ayre, which will be available on the internet later in 2019.

Radio broadcasting began in what was then Kenya Colony in 1927 to relay news, a year later a regular service was started for the settlers. Kenya was one of the first British colonies to have a regular broadcast services.

Hindustani Service, C&W…. all began as a 15-minute interval during the regular services sometime in 1944. Initially operated from modest facilities at Memorial Hall on Delamere Avenue. Jagdish (Chui) Ahluwalia was the Indian announcer on this service. A 15 min window would only see through and play four songs per day.
Rudimentary makeshift studio, eight by eighth was not sound proof, so any small sound was also transmitted. Studio was linked to the control room by a small passage in it a small table for the announcer, a portable gramophone placed with some discs “His Master’s Voice” to some known as “Asli Kutta chap” records….

Assanands and  Shankardass two music stores in Nairobi would lend their latest songs and music records in an attempt to promoting their sales.

Later Hindustan services increased to three or four hours per day, by this time they had had enough funds to buy and own a collection of their own records.

Musa Ayub was only 20yrs old , when Jagdish Aluwalia invited him, soon after they had shifted  to new offices on Sclaters Road (Waiyaki Way) in Kabete next to the Prince of Wales School. Musa remained a radio/TV journalist for a period of at least 20 yrs.

Musa was the pioneer of the Hindustani Services in Kenya. Born in Kijabe, brought up in Ewaso Nyiro in Maasailand and in Kijabe, his education was assured by his uncle Haroon Ahmed, who actually started a Boarding School for them both in Kijabe and in Ewaso Nyiro. 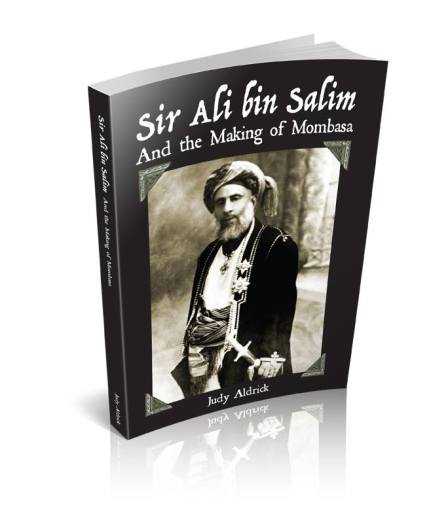 Sir Ali bin Salim and the Making of Mombasa by Judy Aldrick.

We will be having 3 launches at the coast in the coming days: