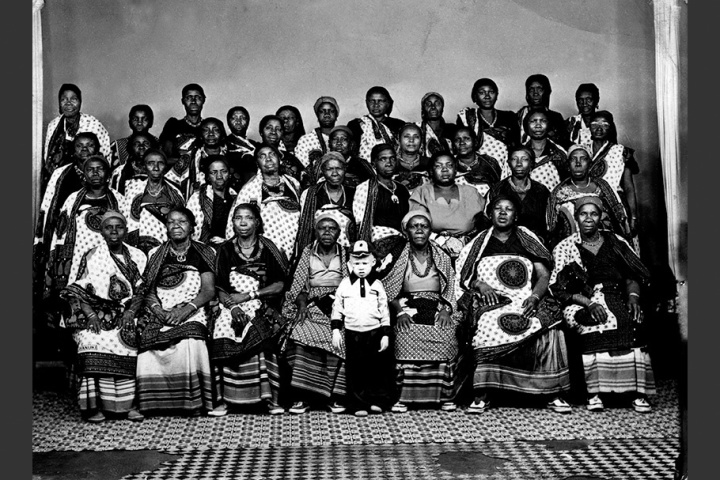 Kenyan Nubians have been defined as stateless people because their identity is questioned. They are

without doubt one of the country’s most invisible and under-represented communities –economically, socially, politically and culturally. This is because they have been silent victims of discrimination, exclusion and violations of human rights and fundamental freedoms for as

long as they have been in Kenya.

The origin of the name Nubia is obscure. Some have linked it to nwb, the ancient Egyptian word for gold. Others connect it with the term Noubades, the Greek name for people who moved into northern Nubia sometime in the 4th century AD. Nubians developed alphabetic writing systems around 200 BC during the Meroitic period. The Meroitic language is still not understood well enough to read more than words and phrases, but much documentation on Meroitic Nubia can be found in the art and literature of Greece and Rome, whose empires touched on the borders of Nubia after 330 BC.