He worked in Uganda’s ministry of Commerce and Industry between 1964 and 1967, was a lecturer of Economics at Makerere University between 1972 and 1973 and the Senior Economist of the International Labour Organization (ILO) from 1976 to 2001.

His book, Ugandan Asians: Then and Now, Here and There, documents contributions of the Asian community to Uganda from the start of the British Uganda Protectorate in 1894 to date. 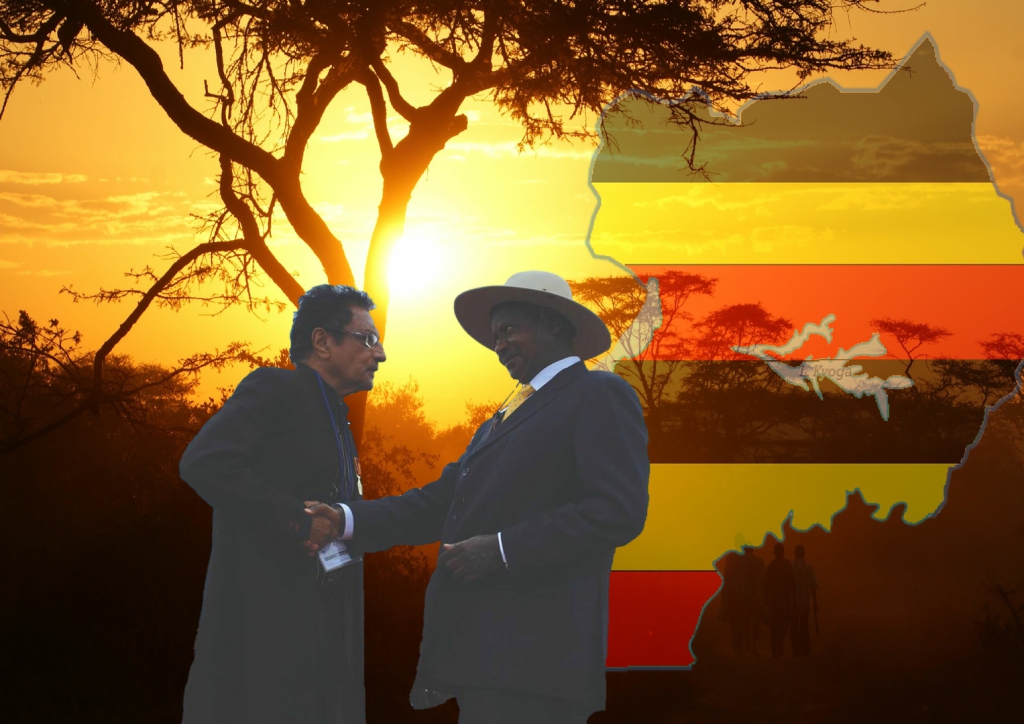 Vali Jamal’s Thank You Letter to Prince Sadruddin Aga Khan: The 1972 Expulsion of Asians from Uganda 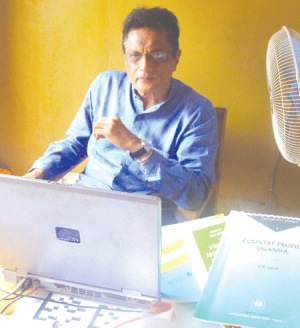 Vali Jamal’s Thank You Letter to Prince Sadruddin Aga Khan: The 1972 Expulsion of Asians from Uganda

A Ugandan Asian family who ended up in Switzerland at the UgandaAsians1972Expulsion(TradeMark). Switzerland took around 100 people directly - rather than through UNHCR centres as happened for >6 thousand of the last-minute evacuees. I have a doRzen stories of those people.
Narrated by Vali Jamal 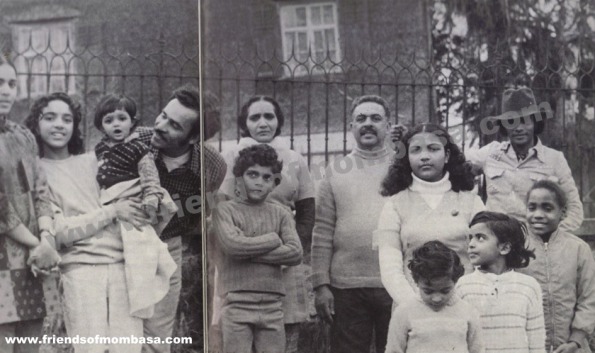 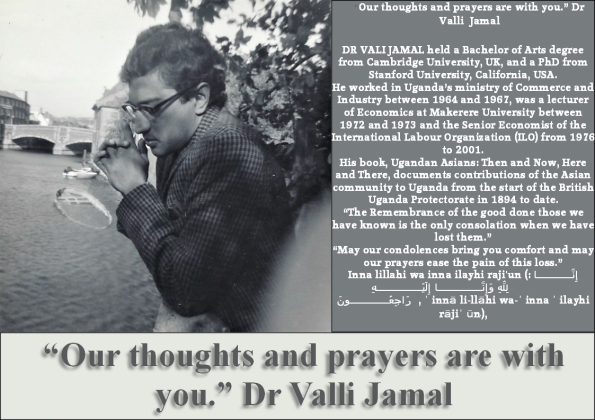