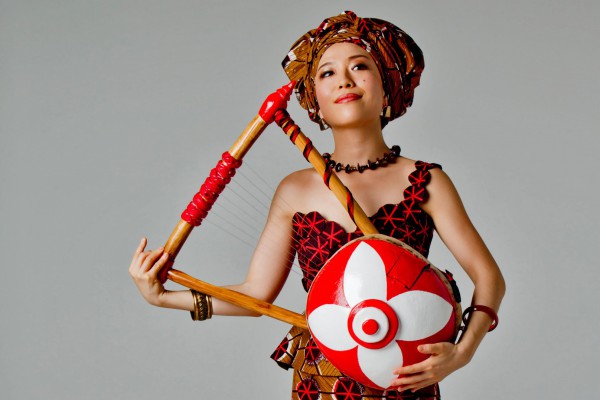 Anyango’s next performance will next be in Nairobi on the 29th November, at "The Go Down Art Center". Commences from: 15:30 pm.

Since am a Lover of TAARAB Music ...i wanted to find Out how it actually Started in zanzibar!!

According to local Legend ,TAARAB was Started by( 'SULTAN Seyyid Barghash bin Said")

(1870_1888).He enjoyed luxury and the Pleasures of Life .IT was this ruler..that initiated TAARAB in zanzibar and later IT spread all over the African Great lakes Region..

Taarab is a music genre popular in Tanzania and Kenya. It is influenced by the musical traditions of the African Great Lakes, North Africa, the Middle East, and the Indian subcontinent. Taarab rose to prominence in 1928 with the advent of the genre's first star, Siti binti Saad..

The sultan imported a taarab ensemble from Egypt to play in his Beit el-Ajab palace. He subsequently decided to send Mohamed Ibrahim from Zanzibar to Egypt to learn music and to play the Kanun. Upon his return, he formed the Zanzibar Taarab Orchestra. In 1905, Zanzibar's second music society, Ikwhani Safaa Musical Club, was established, and it continues to thrive today.[1]

The word taarab is a loanword from Arabic. The Arabic word طرب means "having joy with music".[3]. 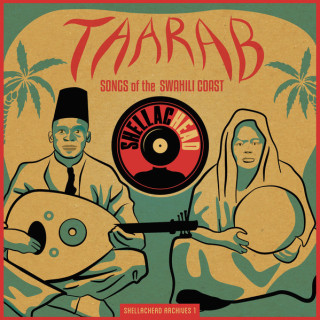 Fatuma binti Baraka (c.1910s – 17 April 2013),[1][2] also known as Bi Kidude, was a Zanzibari-born Tanzanian Taarab singer. She is considered the undisputed queen of Taarab and Unyago music and was inspired by Siti binti Saad.

Bi Kidude the 'Little Granny' of Zanzibar, born Fatuma Binti Baraka in the early years of the 20th century, is a veritable musical memory bank. Her musical career started in the 1920s, when she walked from gig to gig across the length and breadth of what is now Tanzania. Hers is a truly remarkable story and these recordings, drawn from her vast repertoire, convey the essence of her magic. 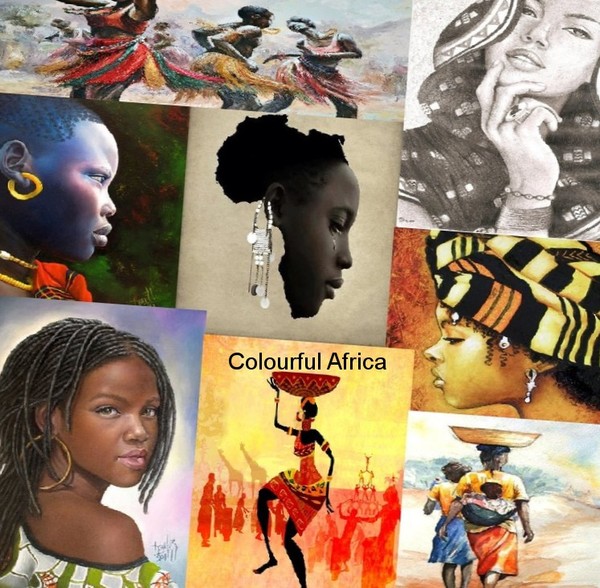