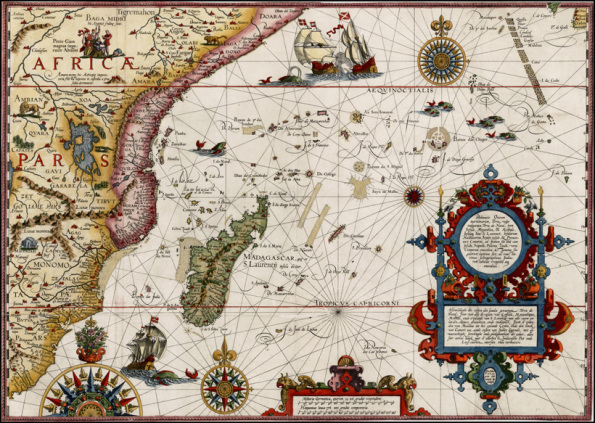 The original inhabitants of the Swahili Coast were Bantu-speaking Africans, who had migrated east from the continent's interior. They eventually spread up and down the coast, trading with each other, with the people of the interior, and eventually people from other continents.

Swahili coast cultures are diverse African cultures, made up of a confluence of peoples. They are traders and farmers, cattle keepers, & fisher people who have moved and interacted across land and sea for centuries (see chronology table below), and importantly, before the rise of Islam in the late 8th century. Trade is not the only story to tell about the region.

The five ancient coins, believed to have been minted in present-day Tanzania, date back to the 8th to 15th century AD. They were made of copper, silver, and gold and are thought to have been used as trade currency. The discovery of these coins on the remote and isolated Wessel Islands off the coast of Northern Territory in Australia has led to speculation that ancient East African traders may have reached the continent long before the arrival of Europeans.

The Kilwa Kisiwani with its ancient capital city located on the coast of present-day Tanzania in East Africa, was a powerful empire that controlled the trade of gold, ivory and other valuable goods from the African interior to the Indian Ocean.

The exact explanation for the presence of these coins remains a mystery, and further research and studies are needed to confirm their origin.

How did the five coins from distant Kilwa wind up in the isolated Wessel Islands? Was a shipwreck involved? Could it be that the Portuguese, who had looted Kilwa in 1505, reached the Australian shores with coins from East Africa in their possession? Or was it that Kilwan sailors, renowned as expert navigators all across the sea route between China and Africa, reached Australia? Did they trade with the Indigenous population? Or docked and left? Maybe some stayed.

The Sultan of Kilwa was called 'the generous' "on account of the multitude of his gifts and acts of generosity. He used to engage frequently in expeditions to the land of the Zinj people [villagers of the interior], raiding them and taking booty [slaves and other wealth]... He is a man of great humility; he sits with poor brethren, eats with them, and greatly respects men of religion and noble descent." [Gibb, vol. II, pp. 380 - 381]

Often overlooked by visitors to East Africa, the coastal areas of southern Somalia, Kenya, Tanzania and northern Mozambique boast several ruined and extant historical towns of significant cultural importance. Although some receive an increasing number of visitors - especially Stone Town in Zanzibar and Lamu in Kenya - most sites seldom see a single soul. Places like Kilwa Kivinje and Pemba in Tanzania are notable for their remote and isolated location, whilst the city of Mogadishu has been a no go area for years due to the ongoing Somali civil war. With his brief introduction to East Africas Shirazi and Omani mosques, forts and residences, Werner Hermans intends to make a broader public familiar with the presence of world class, African monuments in a part of the continent for which it's early history is commonly only associated with colonial influence. 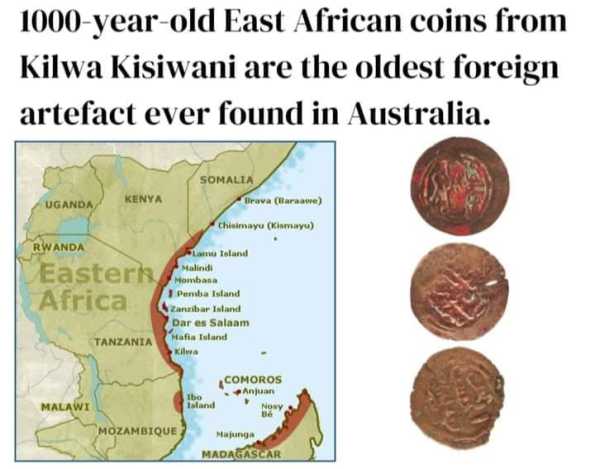 When Black Men Ruled the World 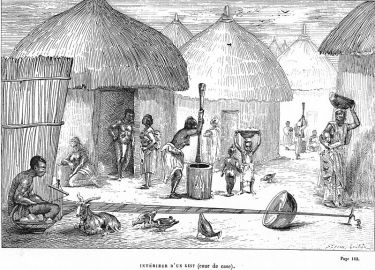