The History of the Khojas 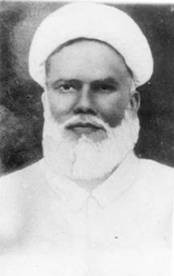 Hardly anybody knows me, the simple, low profiled and unassuming commoner. Above all dull, dumb, meek, introverted, aloof, pensive, deeply sensitive, highly conscientious and extremely shy. Also panicky and scary, in my childhood the sight of a maskini(beggar) scared me to death and  I would hide myself under the cover of my mother's chadar(veil). All that makes me a real complex personality. Why had God to endow me with all the negative attributes? May be it was genetic defect. I was born on the 18th of February, 1948 into a highly religious and orthodox family of Indian ancestry in that tiny island of Zanzibar off the eastern coast of Africa. My father, SHERIFF FAZAL MOHAMED SHERIFF, was also born in Zanzibar in 1898 and so was my mother, MARIAMBAI KHAMIS DAMJI, in 1911. I therefore consider myself a pukka Jangbario(Zanzibari) though my command of the language Kiswahili is substandard unlike the other Khoja Ithnashris  who had inhabited the island. 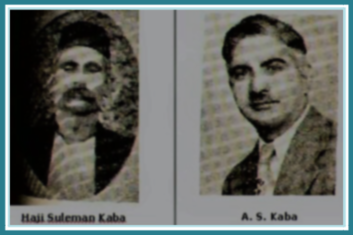 From the Africa Federation Archives: The community resident’s brief history

In 1898 Br. Suleiman Kaaba arrived in Mombasa from India in a dhow at the age of 22. After spending about two years in business he left Mombasa for Nairobi. He stayed for a month in Nairobi then left by train to Kisumu and travelled to Jinja by boat. From Jinja he walked for two days to reach Kampala. 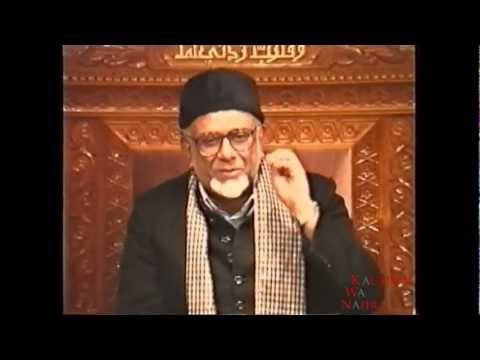 Remembering “the Man with Broad Shoulders” Fondly known as “Mulla Asghar”, he was born in 1937 in Mombasa, Kenya, and by the time he turned 23 in 1960, Mulla’s father passed away.

He was an effective and visionary leader, a distinguished religious scholar, an inspirational pioneer – one who was widely admired and loved by whoever path he crossed.  March 21 marked the anniversary when the Shia world lost a pioneering personality some ten years ago in the year 2000. He was a person known for his visionary leadership and exceptional mobilization and organizational skills. He was such an exemplar champion on community service and welfare that his welfare projects benefited people far beyond the Shias of the Asian subcontinent descent that included Sunnis, Zoroastrians, and Hindus. To this day, his legacy and social welfare institutions that he help build continue to benefit Shias and non-Shias in India, Pakistan, Iraq, Iran, Syria, Europe, and North America. This legendary person was Mulla AsgharAli M M Jaffer, founder of the World Federation of Khoja Shia Ithna-Asheri Communities, based in London, UK.

Below article circulated by Bashir Tejani are excerpts which form part of a longer biographical review of late Mulla Asgherali M.M.Jaffer, published in the Special Supplement of the Mombasa Jamaat Chronicle, on Jan.,3, 2002, to coincide with the World Federation Executive Council meeting held in Mombasa, between 3rd and 6th January,2002, when Mombasa Jamaat dedicated the newly built Assembly Hall at the Jaffery Academy to the memory of late Mulla Asgharali M. M. Jaffer. 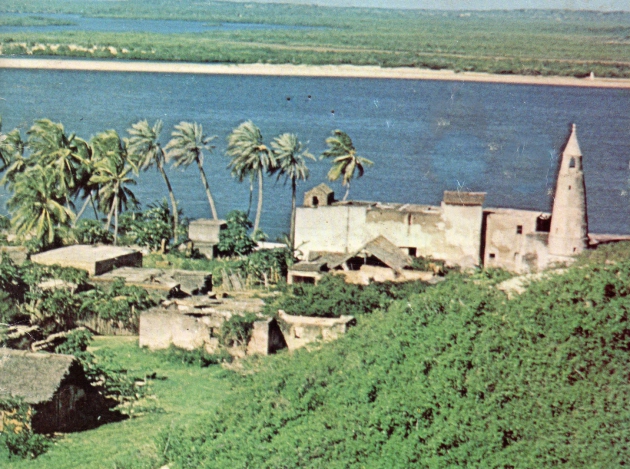 History of Khalfan Family that spanned in prominence in the Cutch region of Gujarat, located along the West coast of India alongside the Arabian Sea.

The eminant family had rubbed shoulders with Maharajadhiraj Mirza Maharao Sir Khengarji III Sawai Bahadur GCSI GCIE (23 August 1866 – 15 January 1942) who was a progressive and one of the longest ruling monarchs of the world and also the longest ruling king of the Princely State of Cutch from 1875 to 1942. (Wiki)

Khalfan family like many from Gujarat, Kathiawad and Cutch have had long historic connections from Western India who were able to build a sea-faring vessels which could sail the monsoon winds that blow in the Indian Ocean. From November to March a journey can be made along  the Persian Gulf, Arabia and East Coast of Africa (Zeng) From June to October a return journey can be made on a small dhow and  can safely set sail from the Red sea and within six weeks reach the coast of south India,

Here is a story of a family that sacrificed its valuable member of its family in relocating to an unknown continent in speculation of a start to a new life in expanding on the experiences through investments that may or may have not brought them the fruits for their return in hard work.

Khalfan was a young man, newly married, when his family in Gujarat, India, allowed him at his insistence, to board a dhow for the port of Lamu in Kenya like the others of his age who had proceeded. He intended to return and collect his wife the following year. That sadly did not happen. The sea at the Lamu harbour was extremely rough when the dhow anchored. The roving boat taking him with his baggage to the land capsized. He died of drowning and the body was buried in Lamu. That was about the year 1835.

The news of death reached the family and the pregnant wife months later when the seasonal sailing wind changed for dhows to make a return voyage to India. That tragedy however, was not to mark the end of the adventure and determination of migration for the family. The child born in India was named Mohamed. He too as a young man, followed the sea-path of his father twenty years later, in about the year 1855 with a difference. He landed in Zanzibar.

In the case of the forefathers of Mohamed, son of Khalfan, some had lived in Jamnagar and others later in Bhavnagar. 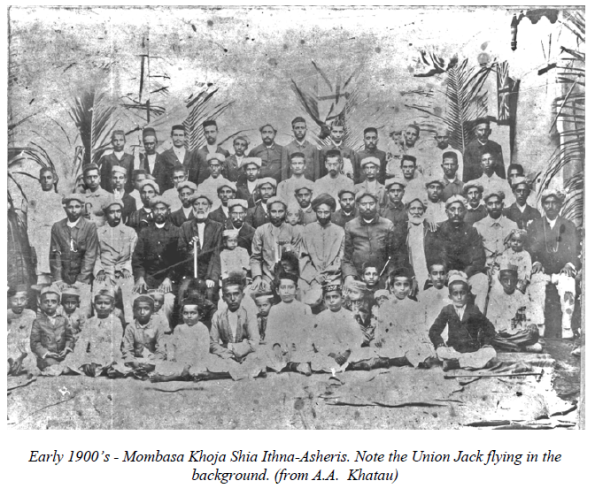