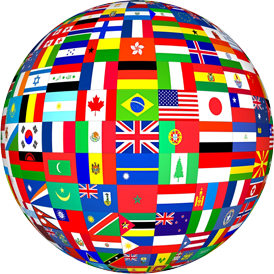 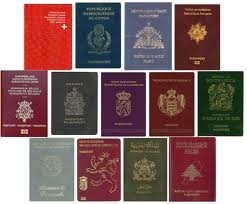 Please note that IXP Visas will not share your personal information with any other third party, any information submitted to us will only be used to assess your visa eligibility.

Get Big Hotel Deals at TravelPony 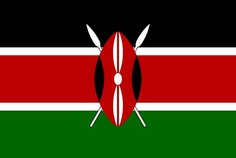 Welcome to the website of India Visa Application Centre in the United Kingdom.

The India Visa Application Centre is officially authorised by the High Commission of India, London to accept applications for all categories of visa except Emergency cases or Diplomatic/Official visas and to return processed passports back to the applicants.

Welcome to the website of India Visa Application Centre in the United Kingdom. 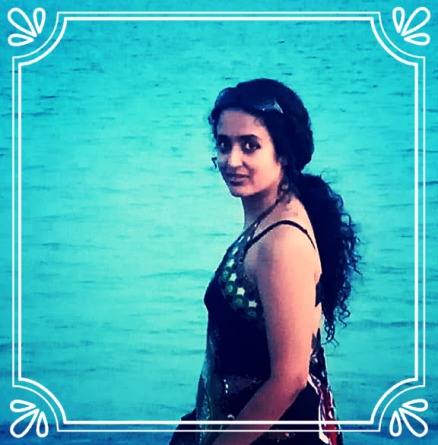 Kiran SalmaDathi Khosla is into medical profession, an avid backpacker, nature enthusiast, a free soul and has a passion for voicing her thoughts aloud when she feels something is quite not right, will speak out and situates things in perspective.

Dr. Kiran Salma Dathi Khosla is a peoples person, her natural instincts connects her to the nature and its people out there, a no nonsense level headed person who so effortlessly liaises with surroundings and its people naturally on equal platform. In her quest for continuous researches into ecological, environment etc., loves to travel in search for her next exciting find to share with us all...

900 years ago, Omani traders who were unusually tall (around 11 to 12 feet tall) built the Kongo mosque which occupies part of the 18 acre land allocated to the mosque. (I personally find the height exaggerated.)

The unique mosque overlooks the Indian ocean and lies few hundred meters from the River Kongo which flows into the ocean and divides the Tiwi Beach from Diani Beach. The river I understand is a bird viewer's paradise, and unfortunately has not been advertised well enough as a tourist spot.

The mosque was discovered 300 years ago by Sheikh Kombo vide a vision which led him to an area encapsulated by baobab trees which today are around 500 years old. He then discovered the mosque.

The mosque is built from coral stones and the "cement" was basically burnt coral pounded into powder.

Welcome to Kongo Mosque. Believed to have been built and used by early Arab merchants for prayers as they toured the East Coast in the 14th Century, Kongo Mosque is said to be the oldest mosque in Eastern Africa. No one knows the architect or even who exactly built the mosque, which was previously referred to as Diani Persian Mosque.
https://www.standardmedia.co.ke/article/2000092784/coast-s-historic-kongo-mosque