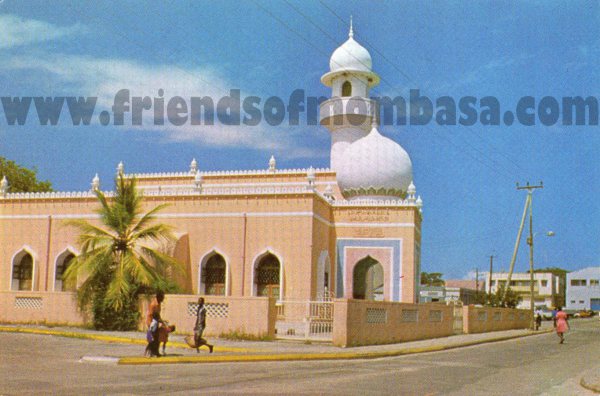 This is Sipoy Khudadad of the 129th Duke of Connaught's Baluchis. He was the first Indian soldier to win the covered honour of the “V.C” through gallantry on the field of battle. He worked a gun single –handed although wounded. All his comrades were killed

Khudadad Khan, VC (20 October 1888 – 8 March 1971), was the first South Asian recipient of the Victoria Cross, the highest military award for gallantry in the face of the enemy given to British and Commonwealth forces. He was the first native-born Indian to win the VC.

On 31 October 1914, at Hollebeke, Belgium, 26-year old Khan performed an act of bravery for which he was awarded the Victoria Cross during the First World War.

A statue of Khudadad Khan graces the entrance of the Pakistan Army Museum in Rawalpindi.[1]

Durand Line: the line of Evil

Balochistan, along with the North West Frontier Province (N.W.F.P) are the victims of an imaginary line, called Durand Line, which was described by Hamid Karzai, the Afghan president as the "line of Evil". In deed that line signifies both the British and Pakistani imperialism that have subjugated the Baluchs and the Pushtuns. 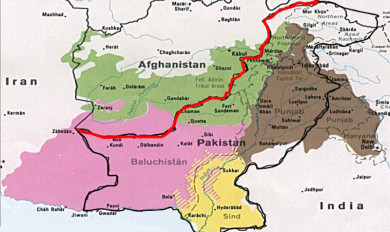 The Durand Line is the 2,640-kilometer (1,640-mile) border between Afghanistan and Pakistan. It’s the result of an agreement between Sir Mortimer Durand, a secretary of the British Indian government, and Abdur Rahman Khan, the emir, or ruler, of Afghanistan. The agreement was signed on November 12, 1893, in Kabul, Afghanistan.

The Durand Line as served as the official border between the two nations for more than one hundred years, but it has caused controversy for the people who live there. When the Durand Line was created in 1893, Pakistan was still a part of India. India was in turn controlled by the United Kingdom. The United Kingdom ruled India from 1858 until India’s independence in 1947. Pakistan also became a nation in 1947. 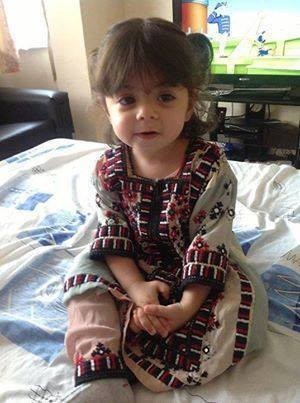 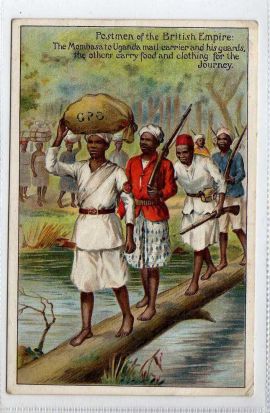