The 10 Leading Family Businesses In Africa 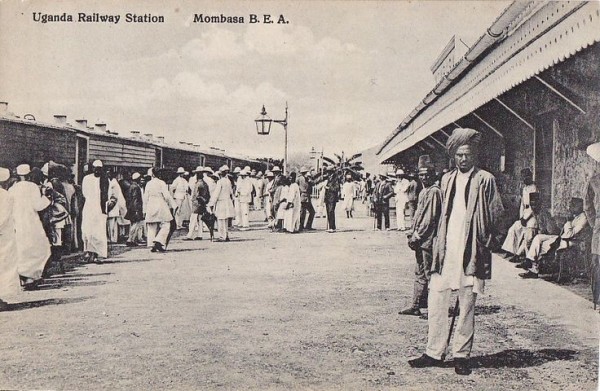 Many Asian African families have been settled on the Coast, Lamu, Pate, Malindi, Mombasa, Pemba, Zanzibar, Bagamoyo and Dar-es-Salaam from the 1820s and earlier; but the development of our Asian African minority as we know it today emerges from the 1880s. 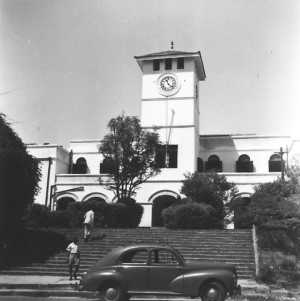 The Colonial Era, & There After In East Africa

Throughout its history, Africa has been a land in which many different cultures have combined. While this is true for the entire continent, it is especially true for the region of east Africa. Due in large part to its location, east Africa served as a trading destination for merchants, largely Arab and Indian, traveling in the Indian Ocean. The wealth of east Africa, which attracted the merchants, also attracted European imperialists. In the late nineteenth-century, these Europeans, primarily British, set up colonies in east Africa, in the nations we now call Kenya, Uganda, and Tanzania, in order to settle on the lands and exploit their wealth and the labor of the peoples living there.

In addition to the new European presence, the British imported many Indians from their imperial holdings in India to serve in their African colonies. While the Indians had interacted with east Africans for centuries, it was never on a scale such as this. In the past, interaction had largely been limited to traders staying briefly in the coastal cities. Now, large numbers of Indians from a variety of backgrounds were settling permanently all over the region. With this change in demographics came a corresponding change in cultural interactions between east Africans and Indians which had a long-term impact on the region.

As stated, there had been an Indian presence in and interaction with east Africa for many centuries prior to the colonial period. Do to its location of the Indian Ocean, and the seafaring skills of the Indian merchants, the east African coast was a favored location for trade in the pre-modern period.

[i] These merchants traded spices such as pepper and textiles to Africans for items such as ivory, animal pelts, tortoise shells, ambergris, and gold. Despite the fact that Indians frequently visited the coastal areas, they never displayed any real desire to settle permanently in the region in any sort of large numbers, nor did they display an interest in exploring the interior of the continent. There are several possible explanations for this early disinterest.

First, it seems likely that the Indians were content with the status quo. They were able to reach the coast fairly easily and they were able to make a good profit from their trade. Why engage in a needless and risky venture and potentially upset the current situation when that situation is working well for you? In addition to this, there is a somewhat less obvious possibility.

According to historian D.R. Sardesai, the desire to explore, colonize, and control other lands other than their own was not a part of the traditional Indian political mindset. This is embodied in the concept of Bharatvarsha which is a geographical term that includes the modern day states of India, Pakistan, Bangladesh, and part of southern Afghanistan. The ambition of the greatest emperors was to rule over this territory. "There was no desire or ambition to go beyond these 'natural' limits and invade other countries and bring them under subjugation."[ii]

Indians in East Africa: A Study in a Plural Society Stephen Morris ...

15 Jul 2003 - Consequently the Indian immigrants to East Africa were not usually ..... The Hindu Community ” in East Africa, like the “ Muslim Community ”,.

Life Journey Of a Swahili Scholar, by Latifa Chiraghdin 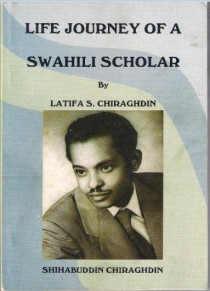 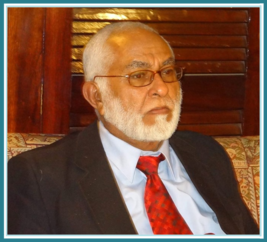 Chiraghdin Nathaldin -"A Muslim Panjabi belonging to the Arain caste was born on 15th June,1865 in Mahalla Rayan,Kabutti Gate,Gurdaspur not far from Lahore in Punjab Province ,India.He arrived in Mombasa as middle aged man of medium height,strong physique,and a very fair skin,sporting a beard and a turban"as narrated by Latifa in her book "Life Journey of a Swahili scholar.A VERY INTERESTING ACCOUNT OF SHIHAB'S,
""A RARE SCHOLAR WHOSE SHORT LIFE WAS AS INSPIRATIONAL AS IT WAS ACADEMICALLY SCINTILLATING"

Shihabuddin Chiraghdin Was A Classic ‘Product’ Of This Swahili Society

The book, Life Journey of a Swahili. Scholar, was launched at the second. Research Institute of Swahili Studies in East Africa conference in ...
STN_20130504_24DHIMNPRTZ7.pdf
Adobe Acrobat document [397.7 KB]