Caroline Kere is an elegant and smart charcter, a house hold name amongst many professionals, vastly experienced and globally travelled individual who has in abundance zest and warmth in her demeanour that is literally impossible to disregard her inherent presence in the enormous knowledgeable qualities that Caroline possess…. Join us in following Caroline Kere and see for yourself…… 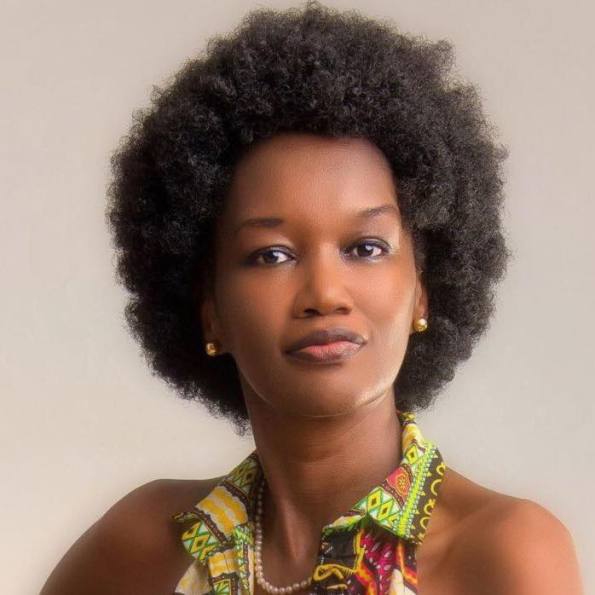 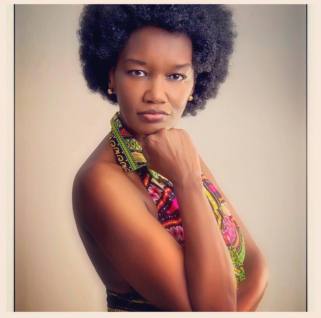 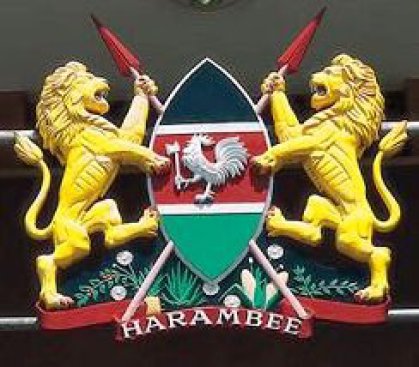 Bagrawiyah, Sudan - More than 200km from the Sudanese capital Khartoum, the remains of an ancient city rise from the arid and inhospitable terrain like a science-fiction film set. Nestled between sand dunes, the secluded pyramids seem to have been forgotten by the modern world, with no nearby restaurants or hotels to cater to tourists.

The Nubian Meroe pyramids, much smaller but just as impressive as the more famous Egyptian ones, are found on the east bank of the Nile river, near a group of villages called Bagrawiyah. The pyramids get their name from the ancient city of Meroe, the capital of the Kingdom of Kush, an ancient African kingdom situated in what is now the Republic of Sudan.

Around 1000 BCE, after the fall of the 24th Egyptian dynasty, the Nubian Kingdom of Kush arose as the leading power in the middle Nile region. The Kushite kings took over and ruled much of Egypt from 712 to 657 BCE. In 300 BCE, when the capital and royal burial ground of the kingdom moved to the Meroe region, the pharaonic tradition of building pyramids to encapsulate the tombs of rulers continued here.

Remains of an abandoned coral city

For 3000 years, the port on the island of Suakin was strategically crucial to powerful empires. Located on the Red Sea in Northern Sudan, the former port of Suakin is now a crumbled relic of the wealth that passed through its coral walls from around the world.

Ramses III initially developed the port of Suakin during the 10th century B.C.E. At the time, Suakin offered an outlet to the Red Sea for trade and exploration. 1000 years later, as Islam gained followers and spread from the Hijaz region of modern day Saudi Arabia, the port took on new importance and became an outlet for Africans on pilgrimage to Mecca.

Land of a Thousand Hills

Rwanda ceased to exist merely 20 years ago, it was the poorest country in the World, had reached rock bottom that the only way was to pick themselves, the ONLY way was up. According to @WorldBank, Rwanda is on track to meet most of its MDGs by end of 2015. Read the 2014/15 Fiscal Guide .

Cleanliness is next to Godliness, let poverty not be an excuse to be filthy and indisciplined, the entire country comes to a standstill every last Saturday of the Month to clean between 8am - 11am, as the President himself surprises residents with random visits to help clean up with his family . Ban plastic bags he did , Car insurers decry exorbitant fines for destroying Palm trees, Knocking down ONE Palm Tree will get you fined Usd $140 ( I million francs/ 4.2 Million UGX )

Ban on plastics enforced since 2008 and a #CarFreeZone established in Kigali CBD in August 2015 , sky is the limit if this can be sustained.

Someday I will write about this place and Paul Kagame, the Man who dreamt about it, warts and all .