The Fort, built by the Portuguese in 1593-1596 to the designs of Giovanni Battista Cairati to protect the port of Mombasa, is one of the most outstanding and well preserved examples of 16th Portuguese military fortification and a landmark in the history of this type of construction. The Fort's layout and form reflected the Renaissance ideal that perfect proportions and geometric harmony are to be found in the human body. The property covers an area of 2.36 hectares and includes the fort's moat and immediate surroundings.The Portuguese fought for and won control over coastal trading points, and they established a presence at the trading center at Sena, on the south bank of the Zambezi River. There were about 50 Portuguese and around 750 Indians in addition to racially mixed Africans. The Portuguese operated trade fairs, exchanging beads and cloth for African gold and ivory. Since Portuguese Caucasians were limited in numbers and held higher positions, their foot soldiers, most of their army and work force consisted of Indians (mostly Goans), Swahili, racially mixed Africans and Africans therefore to say it was built by 100% Portuguese cannot be totally true. Building of Fort Jesus must have had Artisans from India as well as others influence in undertaking such a big project, all this whilst also defending Mombasa and other Portuguese interests is not possible.

Its architect was Joao Batista Cairato, an Italian. He employed labour from Mombasa’s ‘rival, Malindi and brought masons from Goa in India. In structure Fort is basically a rectangle with four protruding bastions at the corners so constructed that every part of the base of the Fort could be swept by defending fire from protected positions. The main entrance is angled behind the north east bastion. At various times three sub­entry passages were constructed so that the Fort could be reached via outworks from the seaward side.
David F. Horrobin 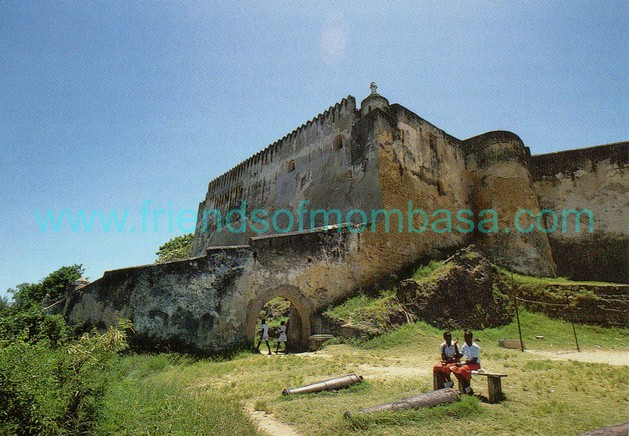 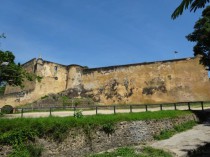 The Fort, built by the Portuguese in 1593-1596 to the designs of Giovanni Battista Cairati to protect the port of Mombasa, is one of the most outstanding and well preserved examples of 16th

Portuguese military fortification and a landmark in the history of this type of construction. The Fort's layout and form reflected the Renaissance ideal that perfect proportions and geometric harmony are to be found in the human body. The property covers an area of 2.36 hectares and includes the fort's moat and immediate surroundings.

Built by the Portuguese at the end of the 16th century at the southern edge of the town of Mombasa, over a spur of coral rock, and kept under their control for one century, Fort Jesus, Mombasa, bears testimony to the first successful attempt by Western civilization to rule the Indian ocean trade routes, which, until then had remained under Eastern influence. The design of the fort, with its proportions, its imposing walls and five bastions, reflects the military architectural theory of the Renaissance. Fort Jesus, Mombasa, bears physical witness, in its structures and subsequent transformations, also to the interchange of cultural values and influences between and among peoples of African, Arab, Turkish, Persian and European origin that fought to gain and maintain their control over this strategic port.

Criterion (ii): Built in a period and in a region, which were at the centre of the emerging political, commercial, and cultural globalisation, Fort Jesus, with its imposing structure, and the various traces of subsequent modifications, bears significant witness to the interchange of cultural values among peoples of African, Arab, Turkish, Persian and European origin. Built and occupied first by the Portuguese, Fort Jesus, Mombasa, changed hands many times throughout its history, coming under Arab, Swahili and English control. Its important role in the control of trade also saw it host many of the peoples of the Indian Ocean basin.

Criterion (iv): Fort Jesus, Mombasa, eminently exemplifies a new type of fortification that resulted from the innovations in military and weapons technology that occurred between the 15th and 16th centuries. In its layout and form, the Fort reflects the Renaissance ideal whose architectural proportions and geometric harmony are to be found in the proportions of the human body, while at the same time meeting the functional needs of a modern and well-defended fortification. The original layout of the Fort, despite several changes, has survived almost unchanged over centuries of continued occupations and reoccupations.

The boundaries of the property have been delineated to include the underwater archaeological remains in the expanse of sea in front of Fort Jesus as well as the moat area adjacent to Mombasa Old Town. Minor changes inside the Fort bear witness to its history and do not threaten its integrity. The property is in good conditions and there is no urban or development encroachment in its immediate vicinity. Mombasa Old Town, which is integral to Fort Jesus’ historic context, acts as the buffer zone of the Fort.

In regard to authenticity, Fort Jesus, Mombasa, hasretained its form, design and materials, with coral stone and lime mortar still being used in the traditional way, where necessary, for repair and conservation work. It has also retained its authenticity of setting, located on an otherwise unbuilt property along the coast of Mombasa Island adjacent to the Mombasa Old Town with which it shares a common history.

The legal protection system for the property is adequate: Fort Jesus, Mombasa, was originally designated a National Park in 1958, the protected area included the Fort itself and a 100-meter strip around it; today it falls under the National Museums and Heritage Act, 2006. The buffer zone has been formally declared a Conservation Area, however, a discrepancy between the size of the designated Conservation Area and the size of the Buffer Zone has not been amended yet.

A satisfactory management plan has been put in place for the property with the National Museums of Kenya acting as the key stakeholder in its conservation and safeguarding.

Long-term conservation and management issues include the protection of the Fort from urban encroachment and inappropriate design in the areas adjacent to the Fort and in the surrounding Mombasa Old Town, which require the reinforcement of dedicated management structures and staff, control of erosion of the rocks along the sea coast, and the ongoing maintenance and conservation of the Fort itself.

Bookings for "Mombasa by Night" 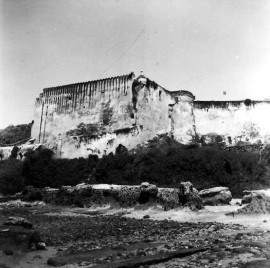 National Museums of Kenya (NMK) is a state corporation established by an Act of Parliament, the Museums and Heritage Act 2006. NMK is a multi-disciplinary institution whose role is to collect, preserve, study, document and present Kenya’s past and present cultural and natural heritage.

This is for the purposes of enhancing knowledge, appreciation, respect and sustainable utilization of these resources for the benefit of Kenya and the world, for now and posterity. NMK’s mutual concern for the welfare of mankind and the conservation of the biological diversity of the East African region and that of the entire planet demands success in such efforts.

In addition, NMK manages many Regional Museums, Sites and Monuments of national and international importance alongside priceless collections of Kenya’s living cultural and natural heritage. As an institution that must respond to the growing needs of the society, NMK is striving to contribute in a unique way to the task of national development. 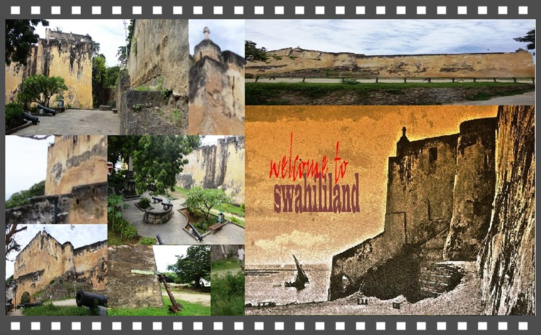 The island was a major Arab port and boat building center in the years before Vasco da Gama visited in 1498. The name of the island (Portuguese: Moçambique, pronounced [musɐ̃ˈbiki]) is derived from Ali Musa Mbiki (Musa Al Big), sultan of the island in the times of Vasco da Gama.[1] This name was subsequently taken to the mainland country which is modern-day Mozambique, and the island was renamed Ilha de Moçambique (Island of Mozambique).

A Chronology of Slavery, Abolition, and Emancipation in the Fifteenth Century

The European Slave Trade, the destruction of Africa by Portugal 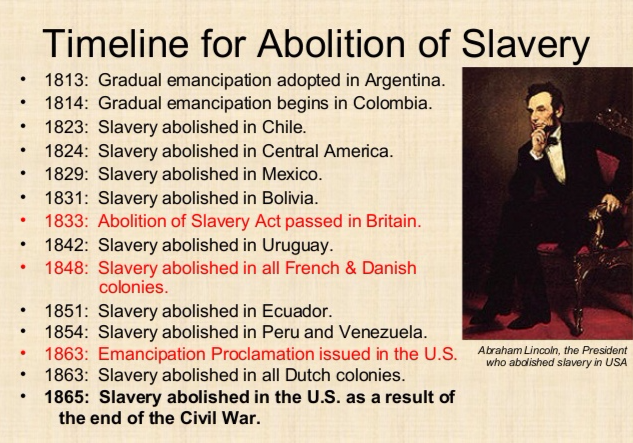