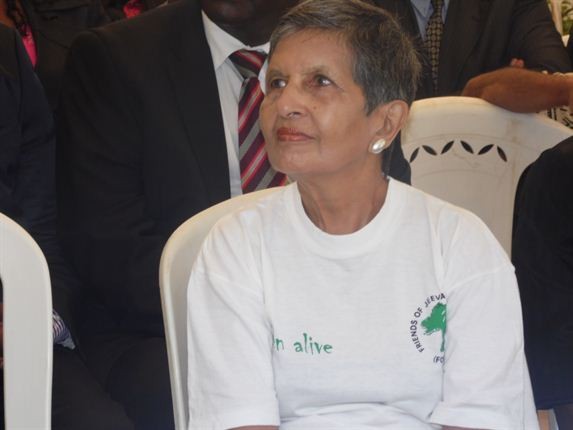 Zarina Patel is a writer, artist, human rights and race relations activist, environmentalist and campaigner for social justice. Her role is saving the Jeevanjee Gardens in Nairobi from bulldozing and privatisation provided the inspiration for this book. She is a leading authority on Kenyan South Asian history, and editor of the journal Awaaz, which focuses on South Asian history and culture in the national context.

Strength Of A Woman: Zarina Patel

The Struggle of Alibhai Mulla Jeevanjee for Equal Rights in Kenya

Many in Kenya and outside have attempted to write or indeed un-write the country's history. Zarina Patel, the subject's maternal granddaughter, here rebuilds the story of Alibhai Mulla Jeevanjee, the first non-white in Kenya to be appointed to represent Indian interests in the Legislative Council. Arguably under-recognised by history, Jeevanjee was an uncompromising advocate on behalf of his Indian constituency, and opponent of the colonial state and culture. Zarina Patel unearths the history of one of the country's political, entrepreneurial and moral colossus. In so doing, she writes the story of the Indian people in the East African Protectorate (Kenya) at the turn of the twentieth century, and of early resistance to colonial rule. Her writing demonstrates the complicated, but ultimately rich political and economic contribution of Asians to the multiracial land that became Kenya. The account chronicles the life of Kenya's ?Grand Old Man?: his entrepreneurial ability, and his business involvement with the imperial British. It recounts how he built Nairobi and founded the East Africa Indian National Congress. Jeevanjee?s politics and beliefs led him to advocate non-racialism and equal rights for all. He interacted with African activists and African nationalist politics. He played a decisive role in launching the first important non-white media in the country, the African Standard, now the popular East African Standard. 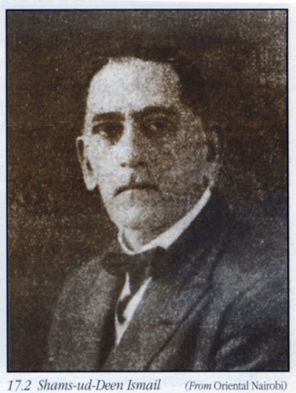 The earliest record of Shams ud Deen’s foray into public life is in March 1919 when he travelled to India with Husein Suleman Verjee and C J Amin in an East Africa Indian National Congress (EAINC) deputation led by Alibhai Mulla Jeevanjee. In January that year Lord Milner had taken over as Secretary of State for the Colonies and the Indians in the East African Protectorate (EAP) were complaining of his ‘racist attitude’. Lord Chelmsford, Viceroy of India, had welcomed the deputation and said ‘it was instrumental in getting the Indian Government interested in the serious position developing in the East Africa Protectorate’.

These prominent historical figure of a men; they have been  forgotten icons of the era, like many who originated from the Indian sub-continent that gave their lives in the very fabrication of the East African region in terms of economics, infrastructures etc.
Many, who have played such a massive role not just in the political sense but much more in the building of nations only to be palmed aside with massive disappointments after the Independence on the guise of Nationalism!

A LEADER FOR ALL: THE HONORABLE SHAMS UD DEEN

Coming down the icy slopes of the Himalayan foothills in the dead of the night a little child of six would have asked his older companion, “Father, when will we go home?” Unbeknown to father and son the home would be forsaken…. forever. A trek of over a hundred years had only just begun for the little boy and those who followed.

The earliest record of Shams ud Deen’s foray into public life is in March 1919 when he travelled to India with Husein Suleman Verjee and C J Amin in an East Africa Indian National Congress (EAINC) deputation led by Alibhai Mulla Jeevanjee. In January that year Lord Milner had taken over as Secretary of State for the Colonies and the Indians in the East African Protectorate (EAP) were complaining of his ‘racist attitude’. Lord Chelmsford, Viceroy of India, had welcomed the deputation and said ‘it was instrumental in getting the Indian Government interested in the serious position developing in the East Africa Protectorate’. 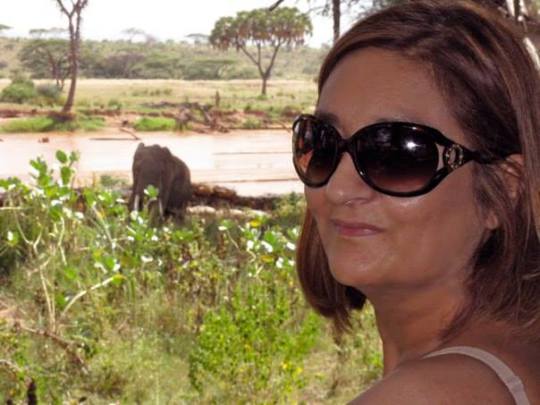 The House that Stood Still

Title: The House that Stood Still

Available at: Amazon.com  both in paper back and kindle version

An epic true story about a Punjabi Muslim man, Seth Ibrahim Karimbux, whose strong determination to provide a stable and secure future for his family, compels him to seek it in Kenya, British East Africa. The story unfolds in Punjab, India in 1896 when Ibrahim Karimbux leaves his homeland, unbeknown to his family.

With a few rupees in his pocket, he embarks by dhow for Mombasa and befriends some Indian traders shortly after his arrival. Ibrahim struggles to find means to support himself and finally succeeds, only to find himself in debt later. Eventually he joins a party of men heading for Nairobi, in hope of securing a small business for himself.

Travelling by foot, they endure harsh realities of the African wilderness. Nairobi in 1897, was a bleak, swampy land devoid of habitation, although the pastoral Maasai used it as a watering ground for their cows.

Abundant wild animals roamed everywhere and apart from only a handful of Indian traders living there, it did not have much to offer. Follow Ibrahims' quest as he attempts to build a future in Kenya, the land that eventually became his home and to the generations that followed. 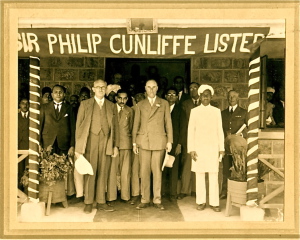 A book worth reading.

The House That Stood Still 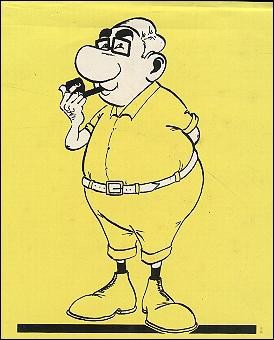 PERSONALITIES OF INTEREST WHO
HAVE MADE THEIR MARK IN KENYA

A selection from past issues of Coastweek. 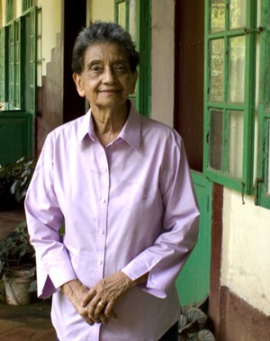 Blanche Rocha D'Souza, a Kenya-born Goan with roots in Colvale, authored the unique volume "Harnessing the Trade Winds", a cultural, social and economic history of the East African Indian. The former teacher of Dr Ribeiro Goan School, Nairobi, narrates the story of the
centuries-old Indian trade with East Africa, using the Monsoon winds. She was enjoying a short holiday at her sister's place in Siolim, Goa, this week. Her parents lived in Nyeri, in the close vicinity of the Mau Mau freedom movement.

'Harnessing the Trade Winds' traces the history and the impact of the age old Indian trade with Africa. Although Indians had been trading with Africa for thousands of years their settlements were temporary as they always considered India as their home. 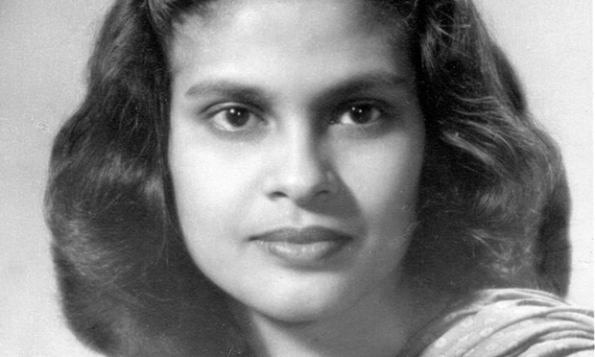 Ranjana Ash, who has died aged 90, was a leading advocate of south Asian literature. Her knowledge of the great writers of India was immense. Unusually, she had an equivalent sympathy for African writing, and indeed for aspirational authors from many parts of the developing world.