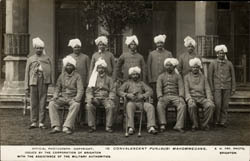 During World War One the Royal Pavilion estate was used as a military hospital for wounded soldiers. Between December 1914 and January 1916 it was solely used for Indian Corps soldiers who had been wounded on the Western Front. The Pavilion, Dome and Corn Exchange housed a total of 724 beds. By 1916, over 4,000 Indians and Gurkhas had been treated there.

Below are photos from Menin Gate, Ypres, Belgium

Menin Gate, Ypres in Belgium, many soldiers of Indian origin were killed in the wars. Here are photos of some of the soldiers names.... all these photos are kindly provided by Ms Hansa Patil.

Forgotten Heroes: The Indian Army in the Great War 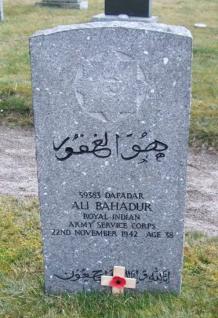 The Indian Army began the war, in 1939, numbering just under 200,000 men. By the end of the war it had become the largest volunteer army in history, rising to over 2.5 million men in August 1945. Serving in divisions of infantry, armour and a fledgling airborne force, they fought on three continents in Africa, Europe and Asia.

“War means fighting, and fighting means killing.” Does war not mean remembering all equally who took part in it? Rest in Peace and respect to you all.

Did you know about a British Indian army in the World War II. It Was involved in North African Campaign (Sudan, Somalia, Eritrea, and Abyssinia), East African Campaign, Syria-Lebanon Campaign, Italian Campaign and so on. The Indian 4th Infantry Division, also known as the Red Eagle Division was an infantry division of the British Indian Army during World War II. Now it is an infantry division of the army of India. 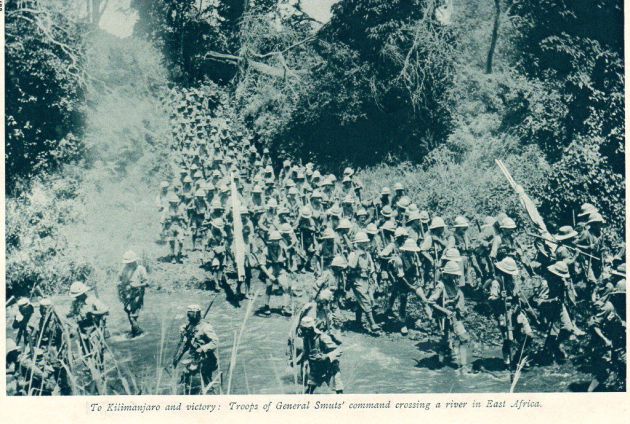 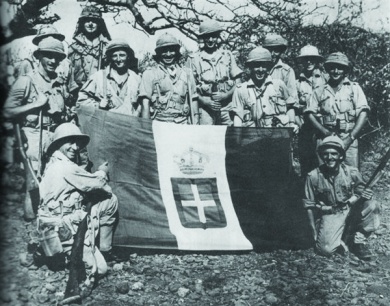 THE FALL OF ITALIAN EAST AFRICA 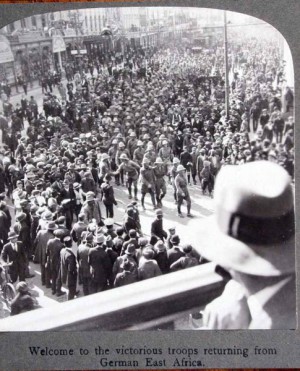