Muslim soldiers in the British Army during WW1

The Indian Army in the First World War [Paperback]

The Indian Corps in France: During the First World War [Hardcover]

Here is a collection of military tales mostly based upon the activities of officers and men from the British County Regiments who came to Africa to do their duty as they understood it had to be done. There is also some description of events during the Great War in Africa, and details of war-time units raised within the continent. Most of these accounts have been published in regimental and museum newsletters and journals.

Click above, Nigerian infantry on the move in German East Africa

Limited in number, their home being a two months' journey inland. Again, the pausas did not wish to serve overseas, far away from their own country. Governor Freeman wrote a long dispatch upon this subject, dated 6th May 1864, at the end of which he states : " I would therefore strongly recommend that the War Office should not relinquish the scheme for the enlistment of Hausas ;but the regiment must be exclusively for African service ;and this settlement (Lagos) must be compensated for the

loss of the regular force it now has at its command by a nucleus of the detachment of Imperial troops."

The Nigerian Regiment in East Africa: On Campaign During the Great War 1916-1918 (Hardback)

After a successful 18-month long campaign in the German Cameroons in West Africa the Nigeria Regiment was selected for operational duty in German East Africa (GEA) and the soldiers were asked to volunteer for this overseas service.  Four battalions were formed, each of four companies with each company having 104 men.   The companies were numbered from 1 to 16 and the battalions from 1 to 4.  A brigade headquarters was formed under Brigadier-General F.H.G. Cunliffe CB CMG.  A battery of four 2.95-inch quick firing, breech loading mountain guns was an integral part of the brigade.  In total the Brigade consisted of 2,402 Nigerian rank and file, 125 British officers, 70 British non-commissioned officers (NCOs) and 812 machine gun and battery gun carriers.  New Short Lee Enfield rifles were issued on embarkation and the men learned how to use these during the two weeks of sailing round southern Africa.

The roots of the Regiment originate with the clashes with Arab slave traders and warlike native tribes, which compelled the African Lakes Corporation to employ armed natives, under British officers, to protect their stations.  It was a Captain F D Lugard (Norfolk Regt.) who, in 1888, volunteered to lead a military expedition against the slave trader Mlozi.  Nyasaland became a Protectorate in 1889 and the Government formed what was to become 1st Battalion, The Central African Rifles (CAR).  A second Battalion was formed and sent to Mauritius, and then on to Somaliland to operate against the Mullah.  Lugard later became Governor of Uganda. 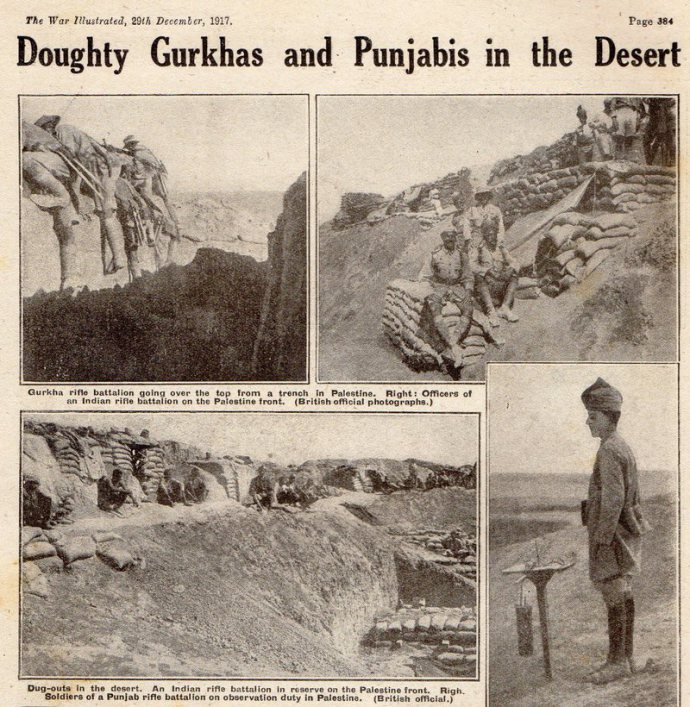 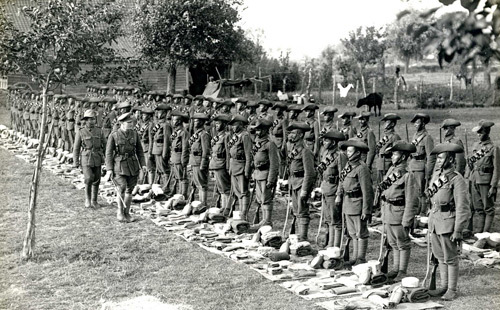 4 August 2014 marked the centenary of the entry of England in World War. India being part of the British overseas empire was unwittingly drawn in World War I and was destined to play an important role as a large contingent of Indian soldiers actively participated in the war. 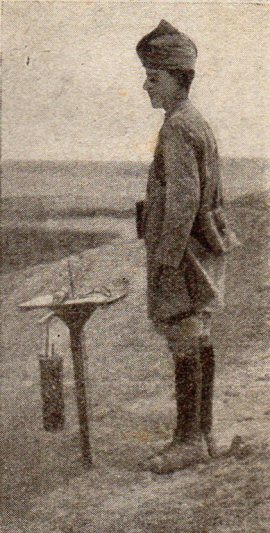 How do we remember World War One?

There cannot be many people today whose ancestors were not touched by World War One in some way. 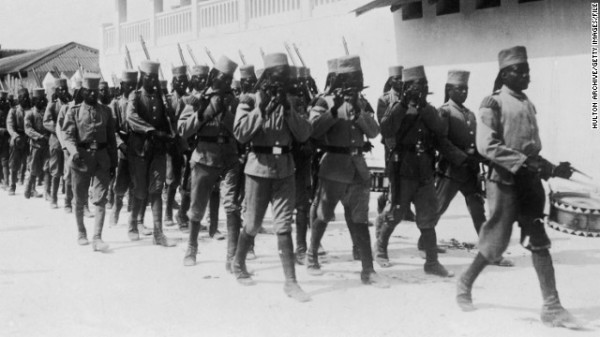 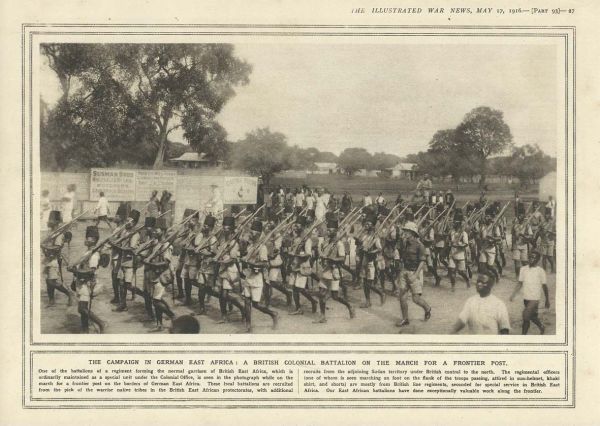